The casino honors a team member and leader annually who have demonstrated dedication, phenomenal service, teamwork, great communication skills and have embraced the Augustine vision for the betterment of the tribe, casino, guests and fellow team members. This year, for the first time, two team members were awarded in each category.

“I am proud to honor these deserving team members and humbled by their dedication during an incredibly difficult year,” said Jef Bauer, general manager. “These team members remained dedicated to the tribe, their co-workers and the business all while navigating a year filled with personal tragedy and hardship. They’re truly inspiring.”

Zamora, a slot technician with 15 years of service, has proven to be the epitome of a team player.  He has been resourceful and dedicated, recognizing the need for improvement throughout the casino’s operations and proactively using his knowledge and talents to fix issues and elevate standards that are outside of his job description.

Martinez, an inventory control clerk with 11 years’ experience in Augustine’s purchasing department, voluntarily took on multiple additional roles and responsibilities when the casino reopened last June after a 3-month closure. He regularly exceeded expectations in all of his work, taking on several jobs besides his own. His dedication ensured smooth operations during a time of staffing shortages and uncertainty.

Chavez, a sous chef who pulled double duty as a restaurant shift manager for the short-staffed food and beverage team, has demonstrated exceptional leadership in her short tenure with Augustine.  Whether working the line as a cook or managing front of the house operations as a shift manager, Chavez exudes confidence and sets high standards for those around her.

Arias, executive sous chef and a 16-year team member, showed steadfast leadership and confidence while running a reimagined dining operation with a laser focus on team member safety and guest experience. At a time when the department was missing both its senior leaders, Arias stepped up without missing a beat and led with a calm, assured

presence that kept Café 54 running smoothly during unprecedented and unpredictable periods. She demanded the highest standards of safety and cleanliness while continuing to run the restaurant with an extremely small team.

About: Augustine Casino was the first modern-day business enterprise of the Augustine Band of Cahuilla Indians when it opened July 18, 2002. Catering primarily to Coachella Valley locals, it features 750 of the loosest and most popular slot machines available. The Tribe’s award-winning Café 54 and Menyikish Grill offer casual dining experiences for hungry gamers. Augustine Casino is nestled in the shadows of the beautiful San Jacinto Mountains only three miles east of PGA West in the Coachella Valley at 84-001 Avenue 54 in Coachella. For more information call 760-391-9500 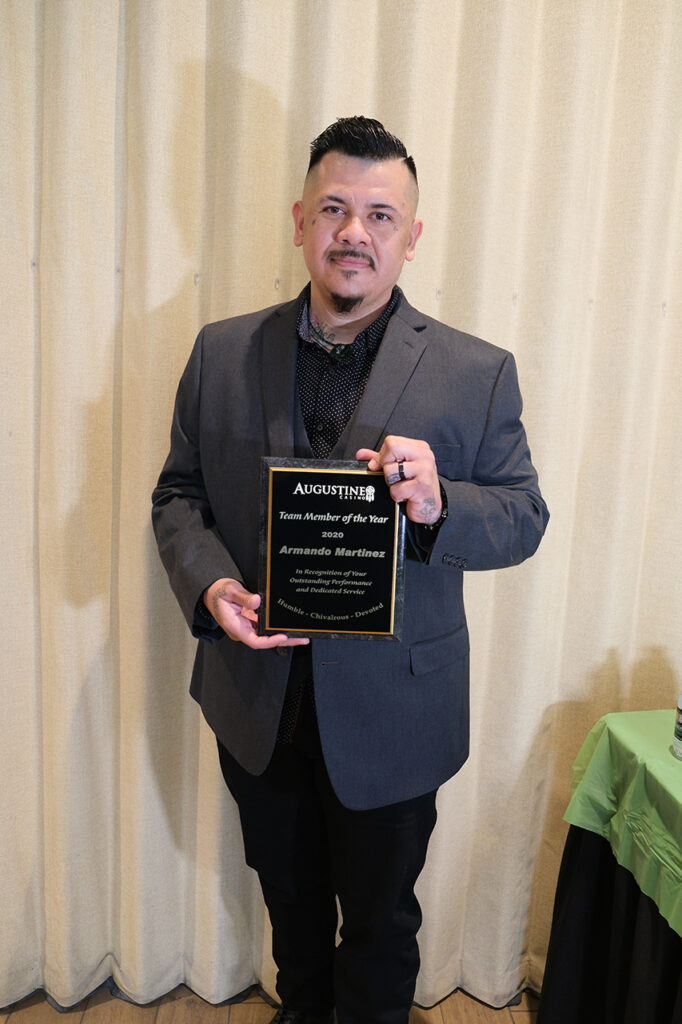 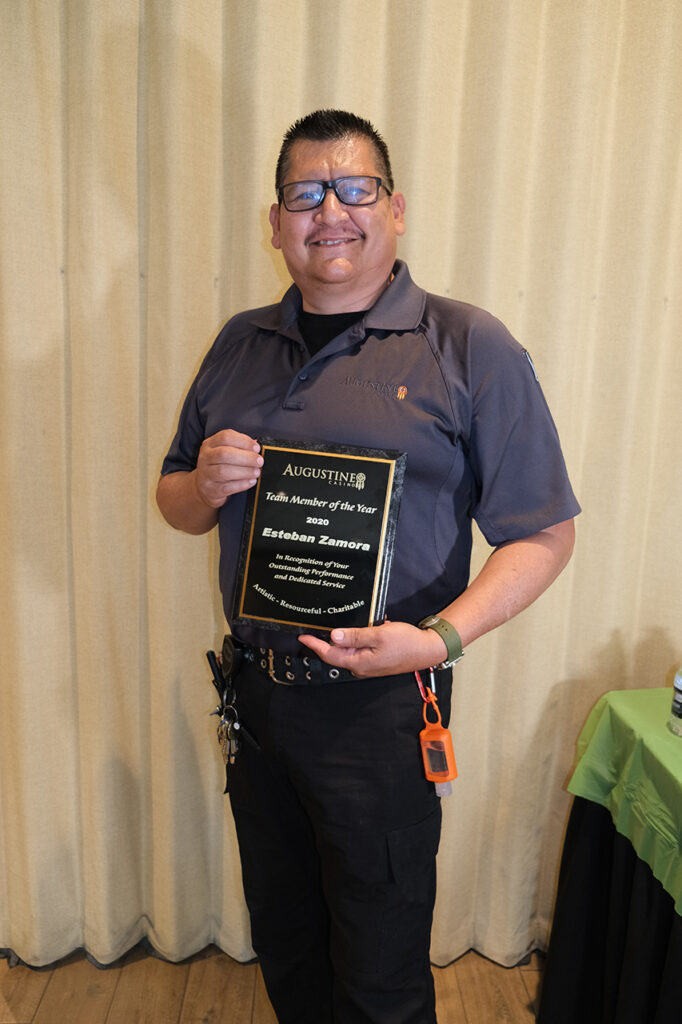 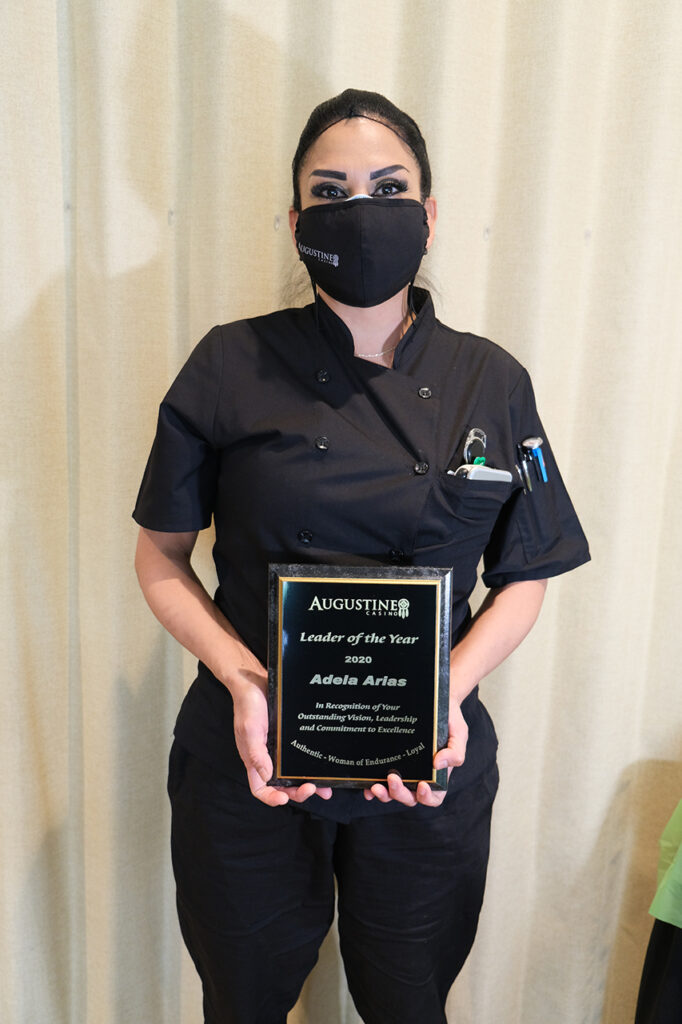 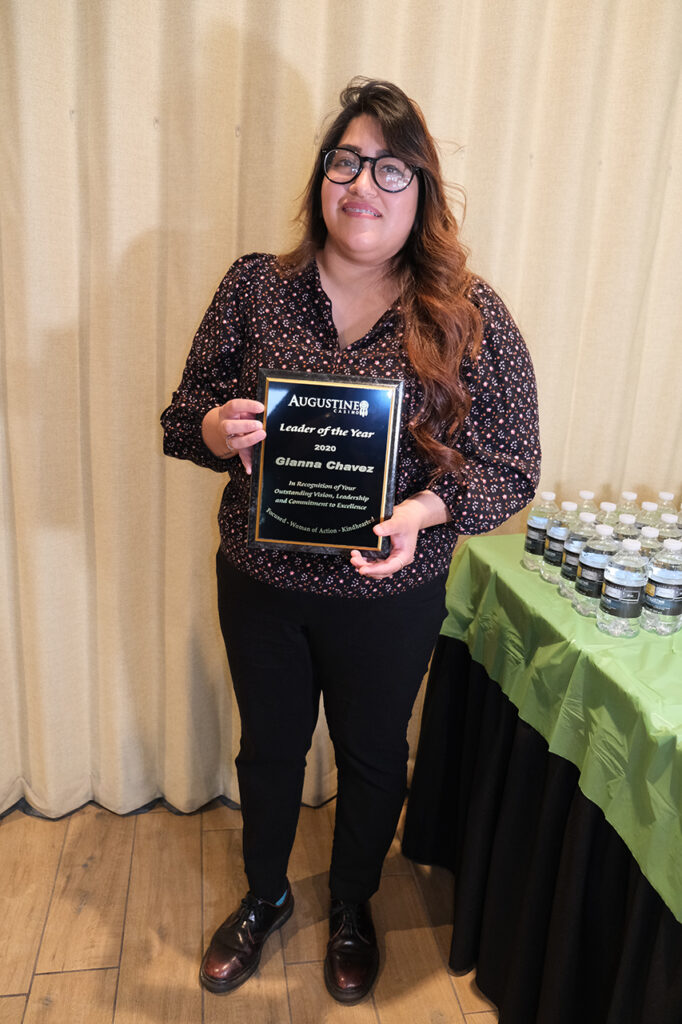 < Back to blog articles 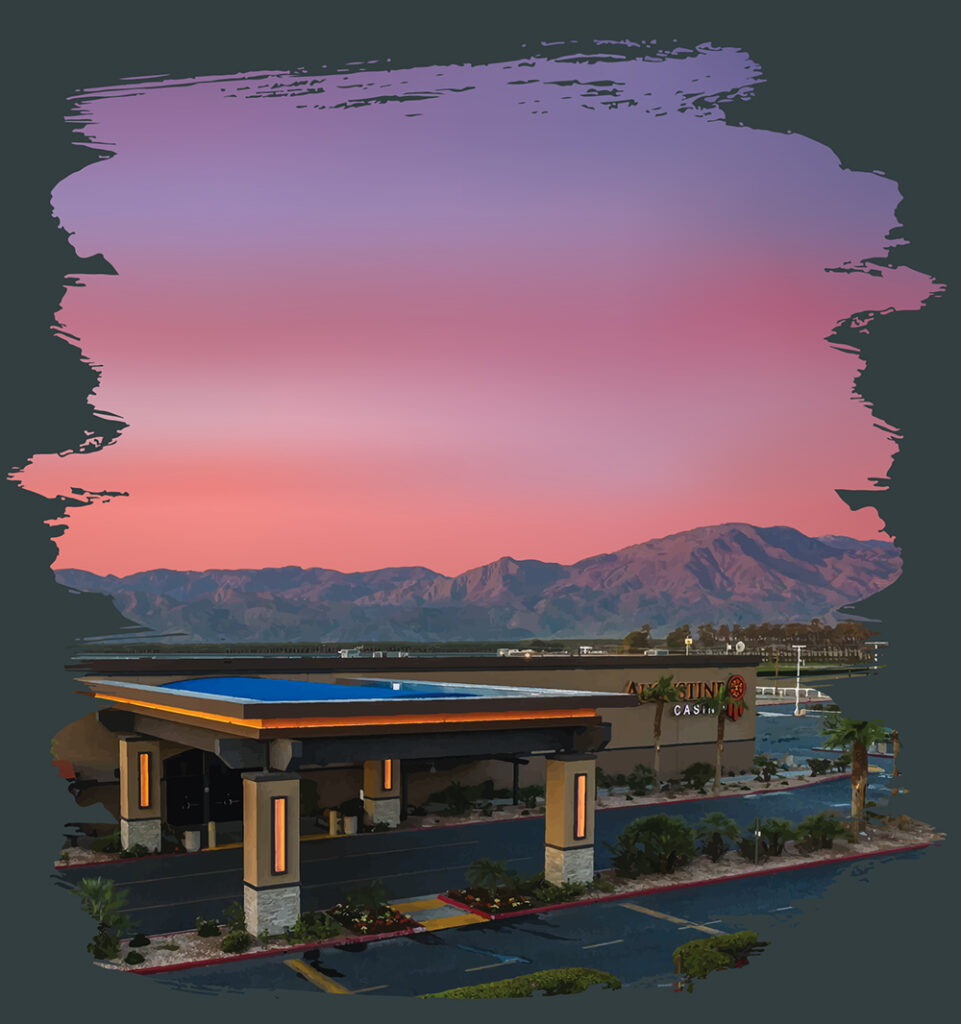